Looks like I’m reviewing a Minox again… I previously owned a 35GL and covered most of the points of what makes these cameras so incredible, and now I have in my mitts a 35ML, the most full-featured of the earlier, Minotar lens toting models. I received this particular camera with the ‘broken shutter’ that plagues the majority of Minox models, but the fix took literally 20 seconds with a screwdriver. So if people use the ‘unreliable’ excuse then they’re just being lazy. Now some pictures and words that will primarily be gushing praise and not particularly constructive. 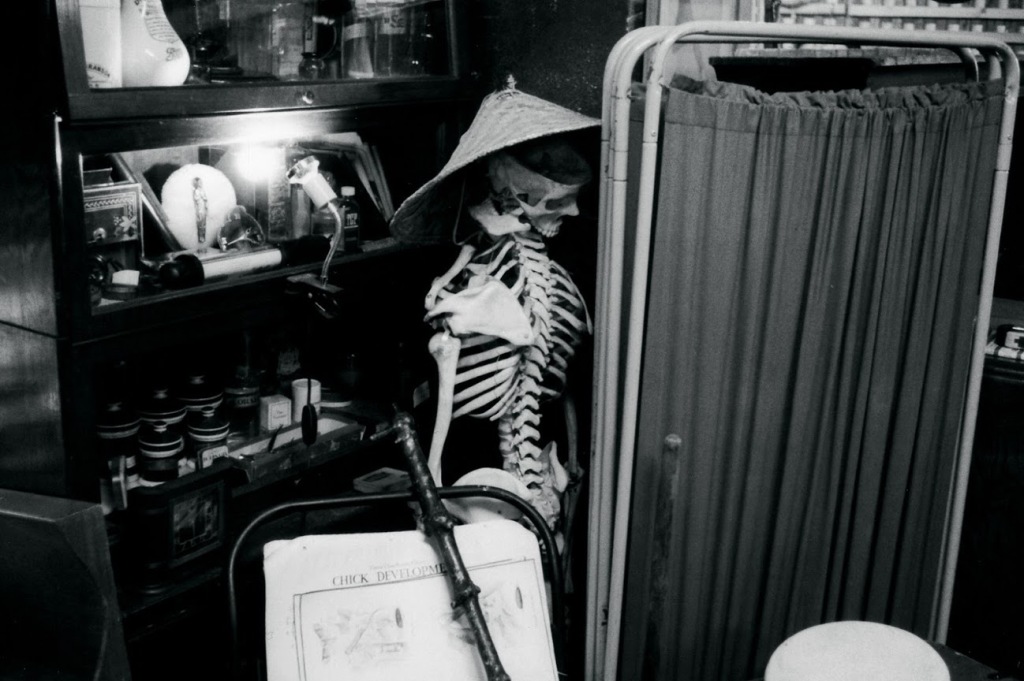 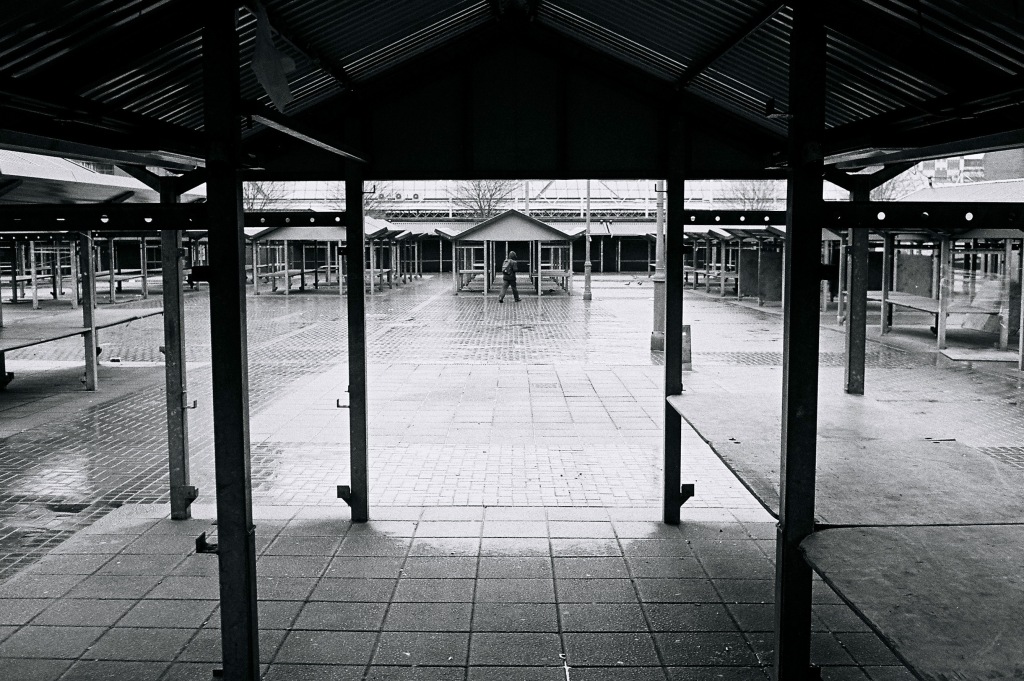 This camera frustrates me because of how good it is. It gives me better results than a great big SLR, has simple, intuitive controls, perfect metering including a god damn exposure lock which makes me far too happy, and it fits in your trouser pocket. I’m forever taking other cameras out with me and leaving the Minox but it’s forever silently boasting that it’s a more capable camera than whatever’s in my bag instead. I know the reason I choose others over the Minox. It’s because it’s plastic and feels nothingy in the hand. My one and only complaint about it is the fact that it’s made of plastic. Which, really, is a non-issue. I’m just a snob.

People complain about Minoxes being unreliable and fragile. I’ve dropped this thing onto a tiled floor without a single hint of damage. I’ve shot several rolls through it now and my shutter fix worked 100% and took no time, effort, or knowledge of camera workings.

All this info is available elsewhere but I may as well do a quick run down of the features of this little thing.

The Minox 35ML is a guess-focus, aperture-priority, folding pocket camera for 35mm film. It is German. The camera has a 35mm f/2.8 lens with separate two-blade aperture and leaf shutter. The shutter speed maxes at 1/500th which is adequate, and the bottom end is around 3 seconds, but the camera’s meter is fairly shit in low light so you wouldn’t use it for long exposures anyway.

The camera has a two-stroke wind on, a trade-off for it’s small size but not at all inconvenient when you’re used to it. There’s a hot shoe, an electronic self timer and 2x backlight compensation. The automatically chosen shutter speed is shown in the viewfinder via a red LED. The major feature that makes me fanboy over this particular model is the exposure lock, intuitively activated with a half-press of the shutter release. It’s incredibly quick to use, and it gives me the exact exposure I want for any scene, anywhere, ever. I absolutely fucking love exposure lock on an auto-exposure camera and the lack of it was something that always irritated me about my various SLRs. The combination of aperture priority (the best automation, clearly) and exposure lock (I need to stop saying exposure lock) make the Minox incredibly versatile and ready for anything. Exposure lock.

I guess the Minox 35ML’s direct competitor is the Olympus XA. The only advantages the XA has are it’s rangefinder (using which feels like trying to pick a padlock) and it’s awe-inspiring vignette wide open. I much prefer the Minox’s LED shutter speed indicator to the XA’s berserk, flailing needle, and the lens-mounted aperture control feels much more intuitive. I’d also go so far as to say the Minox’s build quality is superior. 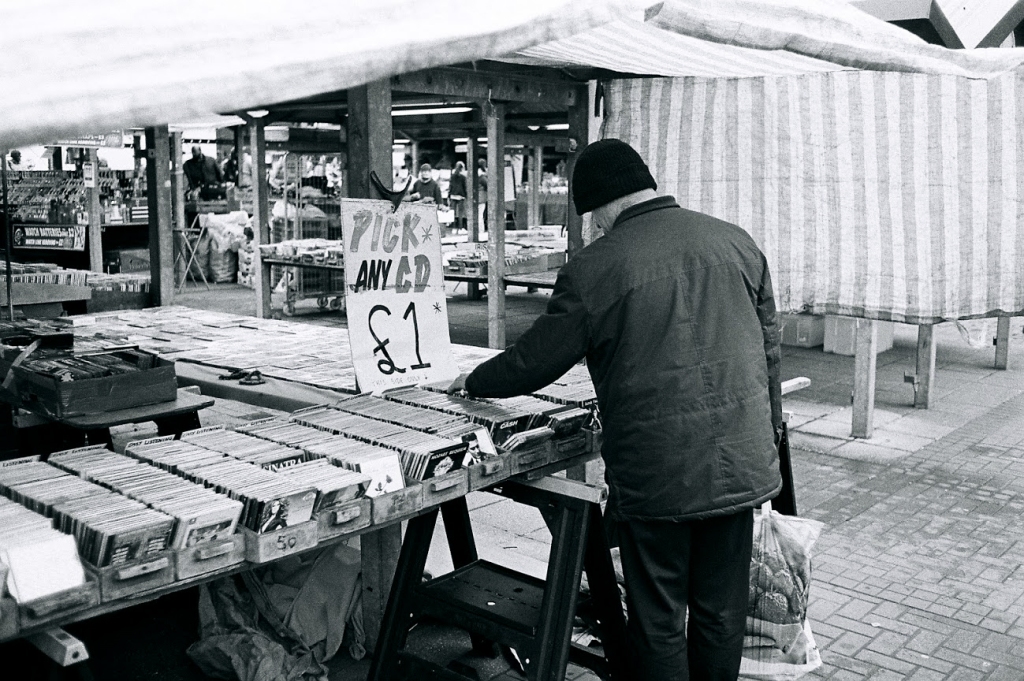 Pros and cons and why the cons aren’t really cons 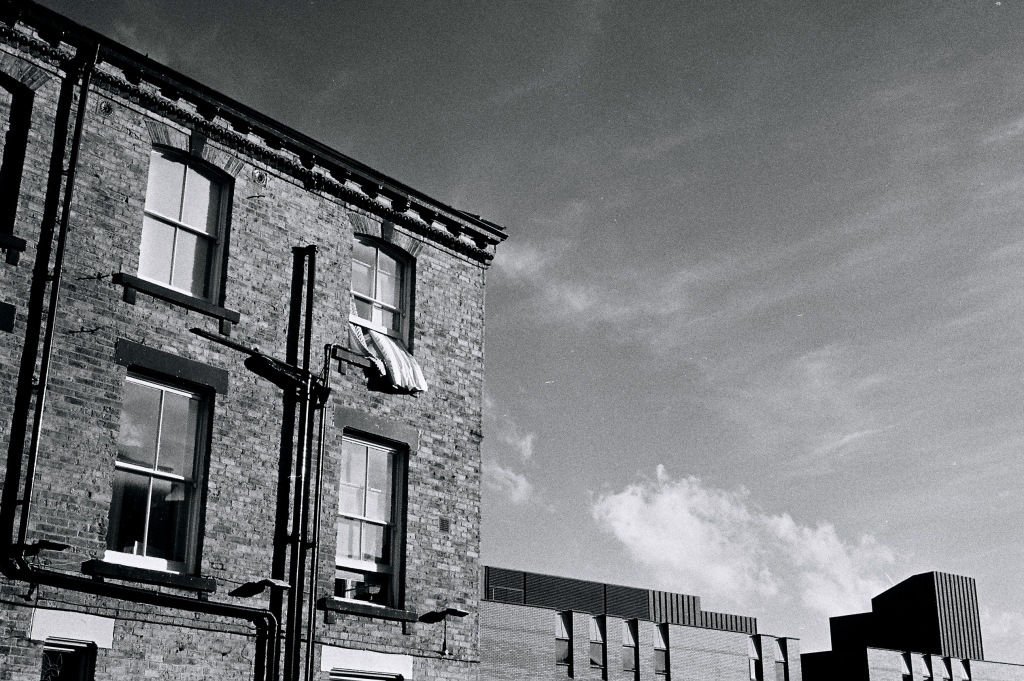 The main benefit of owning a Minox is that it means you never have to settle for a shit photo because you couldn’t take a good camera with you. The Minox is a great camera, and it will fit anywhere. I highly recommend you get one and see if you find yourself wondering why you lug a big SLR around. 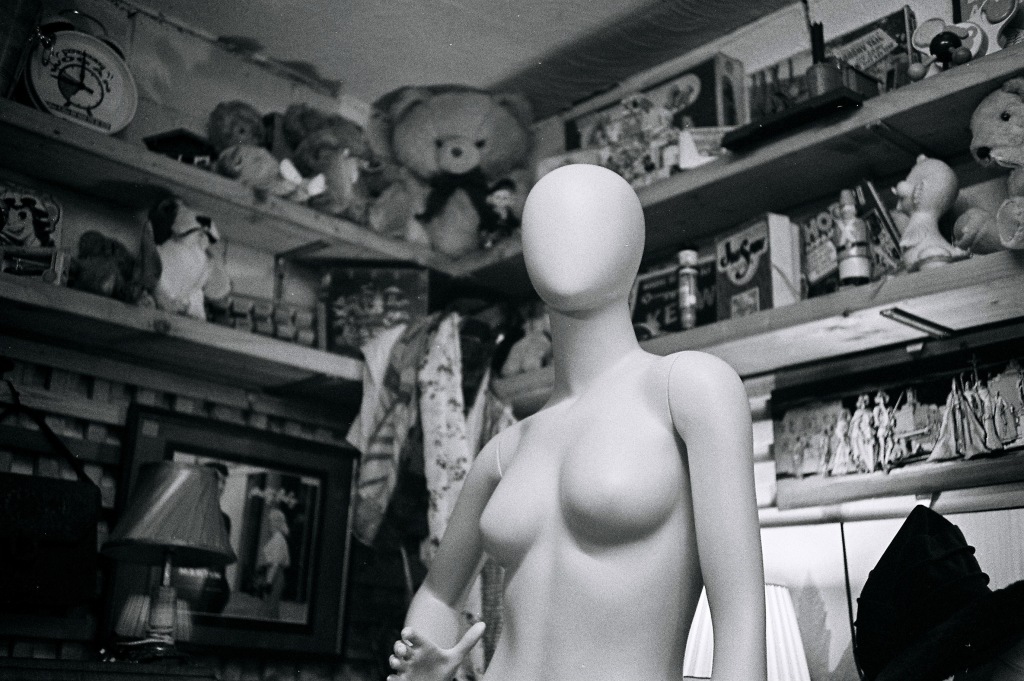 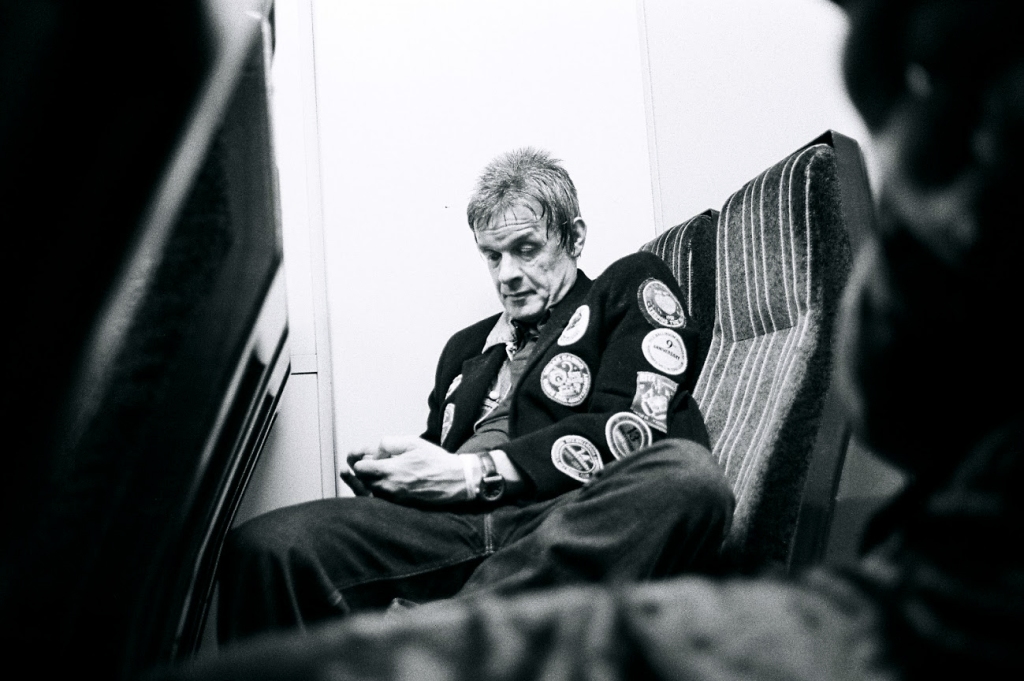