Now then, here’s a review I’ve been meaning to write for a long time. I’ve been using a Kodak Retina II for nearly a year (first a type 011, then a type 014) and it’s consistently made me question why I ever use any other camera. I won’t offer any tech specs or anything like that, this will pretty much just be a full post of gushing, split into the various aspects of the camera that deserve gushing over. Before we start, I’ll get the one negative out of the way: the viewfinder is a bit small. Once we’re done hyperventilating with despair about that, we can move on to the positives… 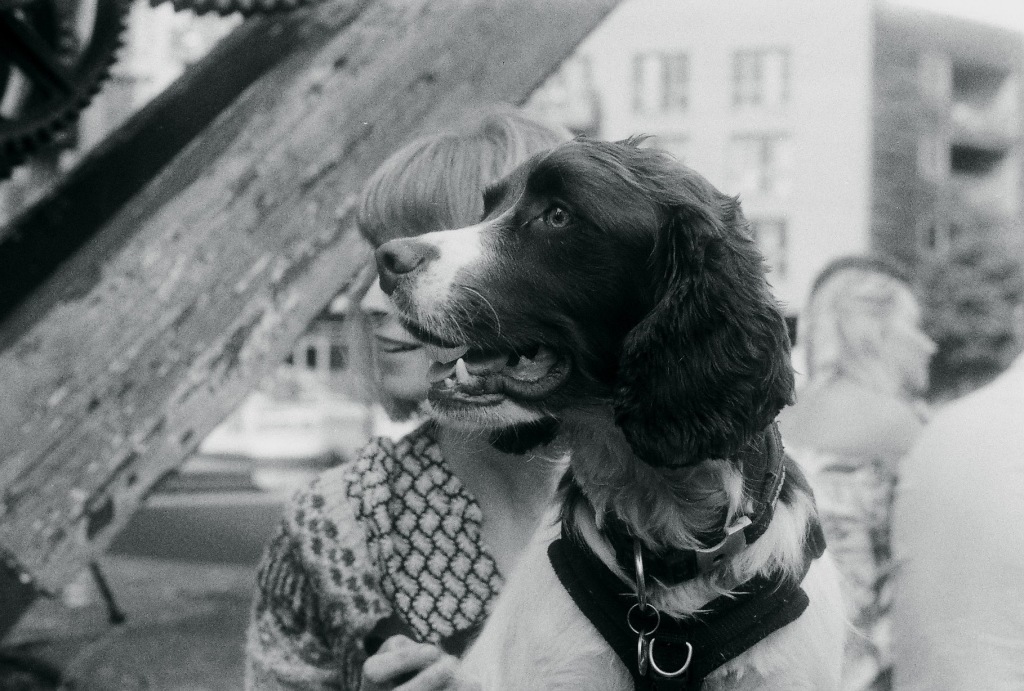 The Retina II is optimally shaped and sized to be put in a jeans pocket very comfortably. As it’s a folding camera there’s no risk of accidentally firing the shutter, and the shutter/lens are protected from dust and bits of scotch egg.

The Retina II (and I, Ia, IIa) are built differently to the later models, with a much more solid, squared off look. The top plate is the thickest I’ve ever seen on a camera and I can’t imagine anything less than a pick axe putting a dent in it. The rangefinder unit is encased in a solid machined chunk of metal making it totally indestructible. It’s almost entirely made of metal, with only tiny insignificant details in plastic. The lens door opens extremely smoothly and clicks into place solidly. Comparatively, the Zeiss Contessa 35’s door flaps about when it’s between open and closed and feels like it’s held on with cellotape.

Coupled rangefinder, with a bright split image and smooth focusing via a knob on the lens. Focusing is quick and with the type 014, a depth of field scale on the lens helps with zone focusing.

Full range of shutter speeds up to 1/500th and bulb. Yeah, they’re the weird old style that sort of misses out 1/15th, but it makes fuck all difference in practice. I shoot at 1/10th handheld with no problem. Like most leaf shutters it’s silent. Another comparison with the Zeiss Contessa; the Retina has a body mounted shutter release (you know, like an actual camera), whereas the Contessa has a flappy stump on the shutter mount that you’re supposed to do something with.

The lens is amazing.

I’m referring to the Schneider-Kreuznach Retina Xenon 50mm f/2. Absolutely 100% sharp right to the edges at f/2. Fast enough for night photography. And aesthetically, the glass to camera ratio is just perfect. The type 014 aperture lever is much better than the type 011. The lens is unit focusing rather than front element focusing which is apparently better. Certainly feels more pleasing anyway. 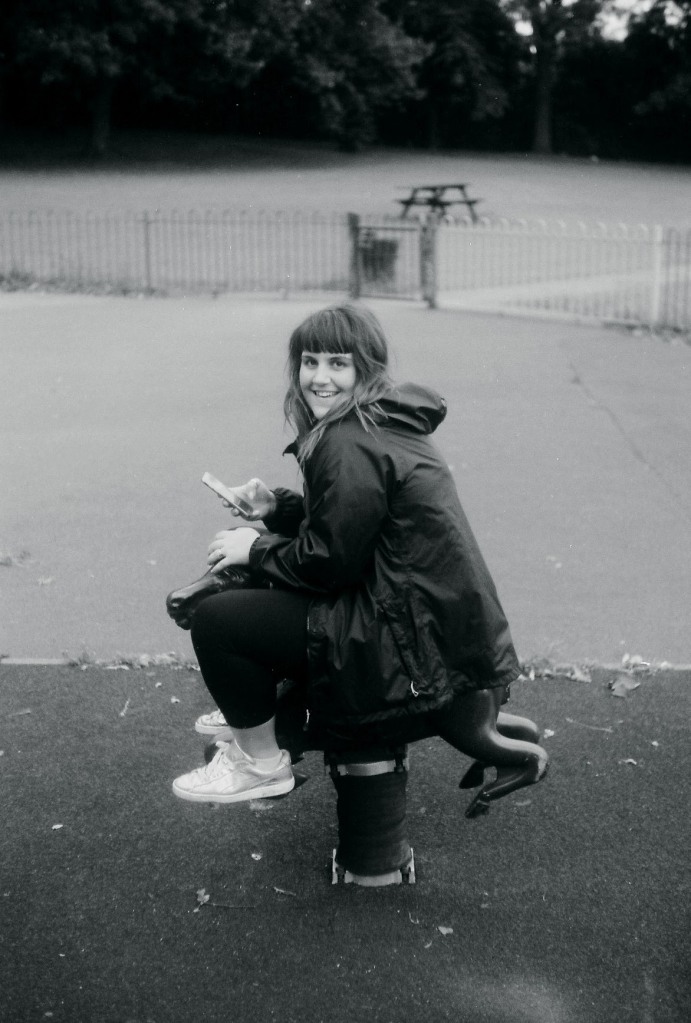 I’ll admit the Zeiss Contessa 35 is more impressive on a shelf (leave it there), but the Retina II is a mighty handsome camera. Classic chrome and black. Hard edges make it look as tough as it is. Beautiful typography etched into the top plate. And once you hold one in your hands, the appeal multiplies.

It’s better than the other Retinas.

The Retina II has a manual shutter cocking lever and frame advance via knob. Most people would see these as drawbacks, but the manual cocking means double exposures are possible and extremely easy to achieve. I cock the shutter after each shot and it’s ready to go whenever. The Retina IIa uses an advance lever which also cocks the shutter. And it’s designed with a button to unjam it WHEN it jams. Fuck knows how they dealt with that in their marketing literature. “Wind on to the next frame with the rapid wind lever. Oh, by the way, it sometimes totally fucks itself over but it’s ok because there’s a button to fix it.” Absolute arse.

The later Retinas have a larger (noooo!), redesigned body with thinner metal top plate and an ugly rounded design. They ‘fixed’ the winder/fragile cocking rack problem by putting the wind lever on the bottom of the camera which nobody wants. Later Retinas feature interchangeable front lens elements which is just asking for inferior image quality. Some have EV system interlocks which are horrendously awkward. It’s a lot harder to find later Retinas with f/2 lenses. The later ones are more expensive for some reason. Some have uncoupled selenium light meters which are either dead or inaccurate and generally a blight on any camera they’re associated with. The only improvement to the later models is the larger viewfinders of the ‘Big C’ models. And I guess strap lugs would be nice, but I just use a strap that screws into the tripod thread.

I’ve already said this but I’m saying it again. It fits in your jeans pocket. An all-metal, coupled rangefinder camera with full range of shutter speeds and an f/2 lens in your pocket. Cast your Barnack Leica in the garbage like the uninspiring paperweight it is and get yourself a Kodak Retina II. This thing does everything I want a camera to do, and it does it intuitively and instantly.